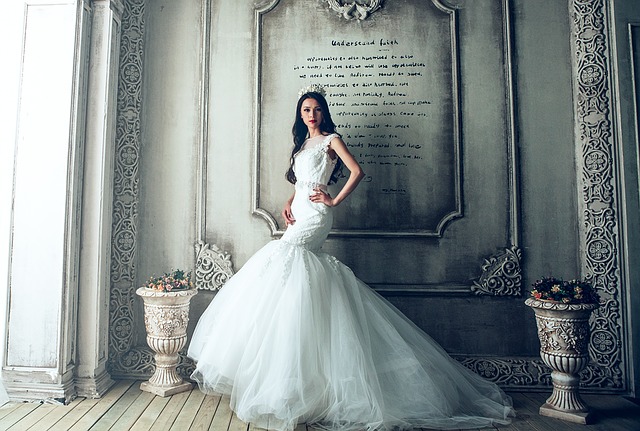 Every bride has an ideal gown to wear on her special day. May it be a regular one, something from a designer collection, a hand-me-down from the women in the family or a themed wedding dress, this prop is really what will make the whole occasion memorable especially for the blushing bride.

Special Day
Wedding is a special union of two lives into one. This occasion celebrates love and the beginning of a future together for the people involved. The process may vary depending on where you are and what are the traditions that are being imposed in the place, but still, this occasion is truly one of the most special that may happen in one person’s life that is why every detail is being taken cared of.

Just imagine all the planning involved even in the simplest of all weddings. The bride and groom have to think of, first, the paper works and seminars that they are required to undergo. When they already have set a date with the church, if this is where the special day will happen, then the more rigorous preparations follow suit.

Before the two souls finally would be able to say “I do,” they first have to check on their “wedding lists.” From the invitations, to getting these invitations to the rightful people, the food, decorations and even some cutesy trinkets to be given away to remember the occasion, the gown would still be the one thing in the wedding that requires the most needed attention.

The Gown
As the last person to walk down the aisle during a wedding ceremony, the bride has all the eyes of the spectators. For this reason among many others, her gown needs to catch everybody’s approval so as not to ruin this special day for its wearer.

A white gown is the most common attire for traditional weddings, as this symbolizes purity of the two people being united and the innocence of their love for one another.

But as time passes, many types of gowns became available in the market and designs vary from season to season. This resulted to weddings being sort of a fashion statement as well. And also, this became a start for non-traditional weddings wherein the people involved wear non-traditional attires.

Themed Wedding Dress
Themes also became a famous part of non-customary weddings. The more famous of themes being used for such occasions nowadays include the following.

A whimsical wedding is for the brides who grew up imagining a fairy tale setting to happen on her special day. The props may include magical and lavish things. And the gown is usually made to fit a princess.

A medieval wedding, on the other hand, would look like the past happening at the present. The gowns and other attires would be based from historical data. The more common look in this case is the Romeo and Juliet theme.

A Christmas wedding is one exciting feat for the jolly souls. The bride’s gown could be patterned to Santa’s cape with matching black belt among many other designs that one could imagine.

The list goes on where a themed wedding dress could be used. It all depends on the people that are involved in the union, what they like and what they’ve dreamed of their wedding day to be. The important thing is the thought and the symbolism that this special day would lead the couple, hoping that they will follow a happy future.